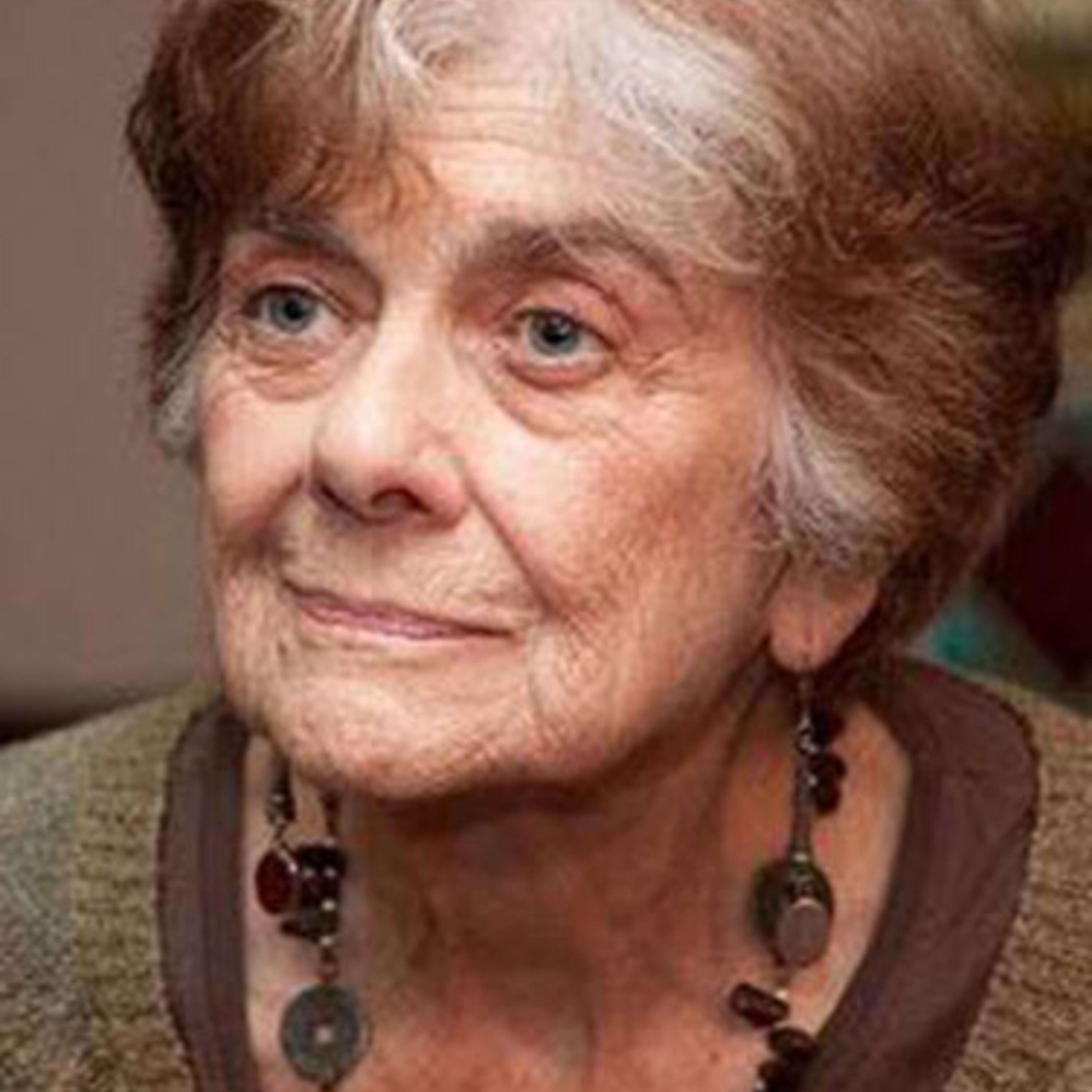 In this episode, Professor Frances Fox Piven talks about this unique moment in United States history in which there is an extensive social movement against fascism. While brought to life by a revulsion and anger at police brutality against African American people, it also carries a host of grievances related to the strength of neoliberalism in the United States.

Frances talks about the many ways in which collective action and popular power manifest; not just through strikes or the withholding of labor but also the withholding of other forms of cooperation in obeying the rules of our society. Children can refuse to go to school; people can refuse to obey traffic laws. The complexity of our society and its interdependence increases our popular power.

She also talks about the deep economic issues stemming from both consumer capitalism and a level deeper, with the love of “stuff” and dependency upon fossil fuels. There is substantial work to be done to create alternatives to the use of fossil fuels when right now entire sections of the country are heavily dependent. The U.S. needs to find its way to a Green New Deal through the disruptive effects of mass movements. Voting and forming non-profits aren’t enough to stop some of the most powerful interests in American and world politics.

Looking to the past, Occupy Wall Street was a success in that it drew attention where it was needed, and in the present, the current Black Lives Matter movement is taking the next step in demanding action to address spiraling increase in inequality in U.S.

With November around the corner, Dr. Piven is counting on the current movement to help with electoral victory in 2020. She calls this an exciting and promising time, with hopes that the active protesting can continue to change the course of policy in the United States and create better well-being for the American people.

Professor Piven is a renowned social scientist and life-long advocate for working people and the poor. The publication of Regulating the Poor, her ground-breaking book with Richard A. Cloward, ignited a debate that reshaped the field of social welfare policy. Her other books include Poor People’s Movements, The Breaking of the American Social Compact, and Challenging Authority. Dr. Piven has been a recipient of Fulbright and Guggenheim awards and has been a visiting professor at the University of Amsterdam, Hebrew University, and the University of Bologna.

Dr. Piven was a founder of the National Welfare Rights Organization (NWRO) and was a co-founder of the Human Service Employees Registration and Voter Education Campaign, which led to legislation popularly known as the “motor voter” bill. She serves on the boards of several advocacy organizations, including Project Vote and Wellstone Action. Her many honors include the Shirley Chisholm Lights of Freedom Award from Community Voices Heard and the Puffin Prize for Creative Citizenship.