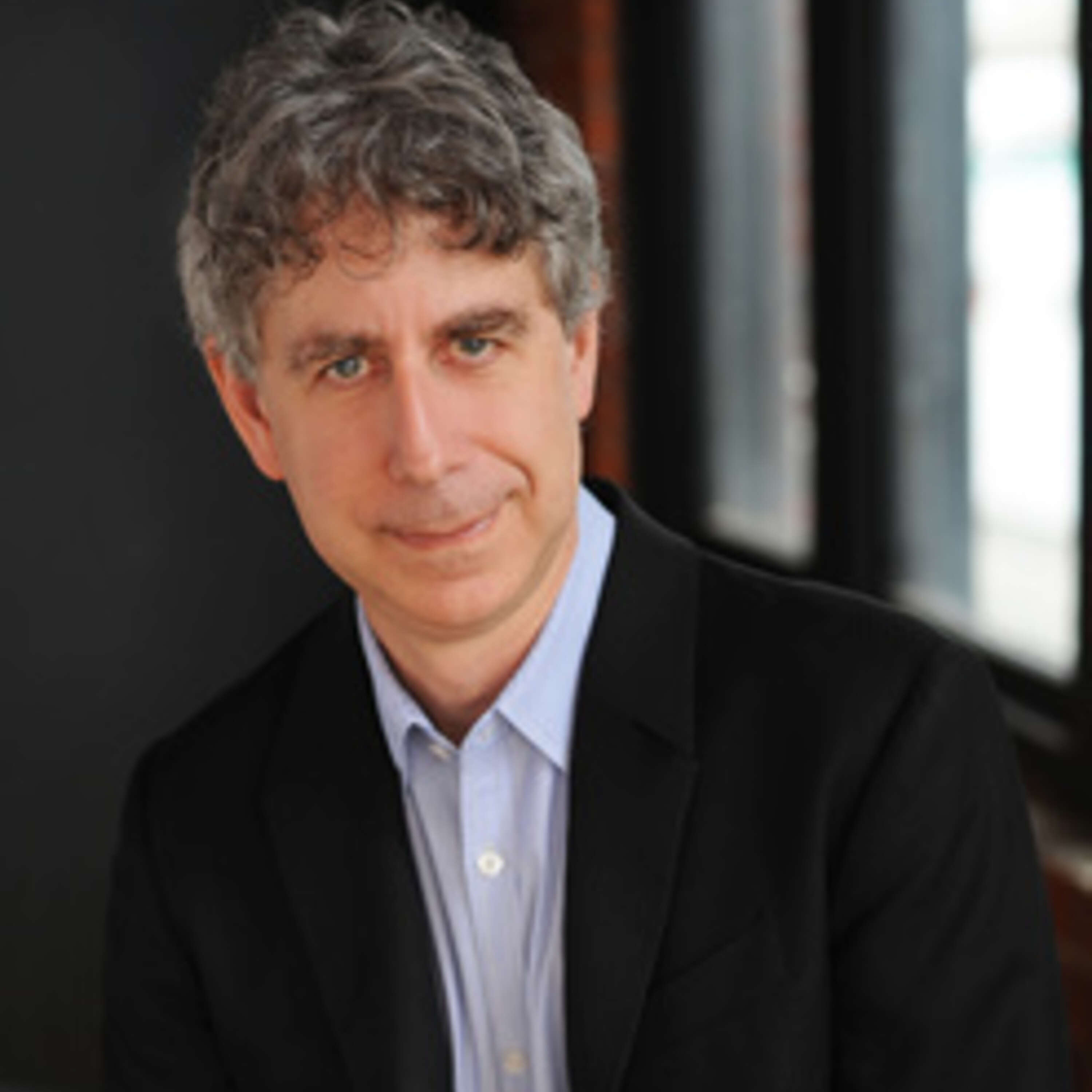 In this episode, we meet with Dr. Joel Bakan to discuss the growing sustainability focus of multinational corporations. He is a professor of law at the University of British Columbia, and a legal scholar and commentator. A former Rhodes Scholar and law clerk to Chief Justice Brian Dickson of the Supreme Court of Canada, Bakan has law degrees from Oxford, Dalhousie, and Harvard. His critically acclaimed book, The Corporation: The Pathological Pursuit of Profit and Power (Free Press, 2004) was published in over 20 languages. The book inspired a feature documentary film, The Corporation, written by Bakan and co-created with Mark Achbar, which won numerous awards, including best foreign documentary at the Sundance Film Festival. His most recent book is The New Corporation: How “Good” Corporations are Bad for Democracy (Penguin Random House, 2020); it is the basis for his second feature documentary film, The New Corporation: The Unfortunately Necessary Sequel, which Bakan wrote and co-directed with Jennifer Abbott.