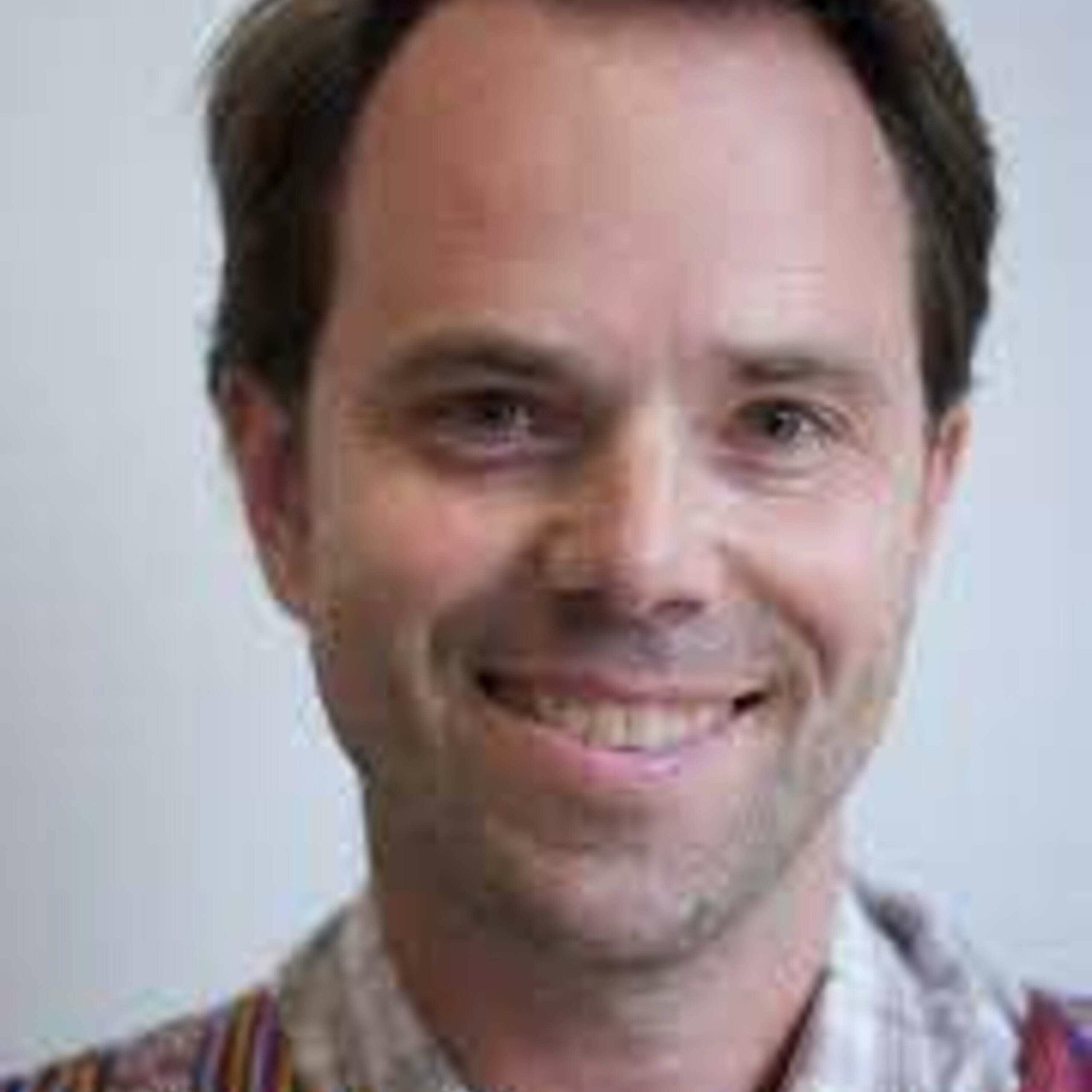 In this thought provoking and spirited interview, Rupert Read shares lessons and insights from his decades long experience as an activist.  Rupert believes that as a society we are facing a  “long emergency” with our entire civilisation at risk—and that nothing less than a complete transformation of our way of life will be necessary to deal with our environmental predicament. He discusses the vital role that Extinction Rebellion is playing in helping to create awareness and change and the importance of citizens assemblies and other bottom up approaches to change. At the heart of his passionate new book, Parents for a Future, Rupert argues that by caring for our own children, we are committed to caring for the whole of human future, and in turn, caring for the future of the natural world. A fascinating interview—and a strongly argued plea for dramatic action and change.

Rupert Read is an Associate Professor of Philosophy at the University of East Anglia, an author, a blogger, and a climate and environmental campaigner, including his work as a spokesperson for Extinction Rebellion. He has written over a dozen books, most recently Parents for A Future. He has also been national parliamentary candidate, European parliamentary candidate and councillor for the Green Party of England and Wales and chaired the ecological think tank Green House. He is a strong advocate for positive, radical change to address the climate emergency, and has argued for the environment extensively in the media, including writings in the Guardian, The Independent and The Ecologist and frequent guest appearances on the radio.