Episode 122: Interview with Professor Wendy Brown, author In the Ruins of Neoliberalism: The Rise of AntiDemocratic politics in the West. 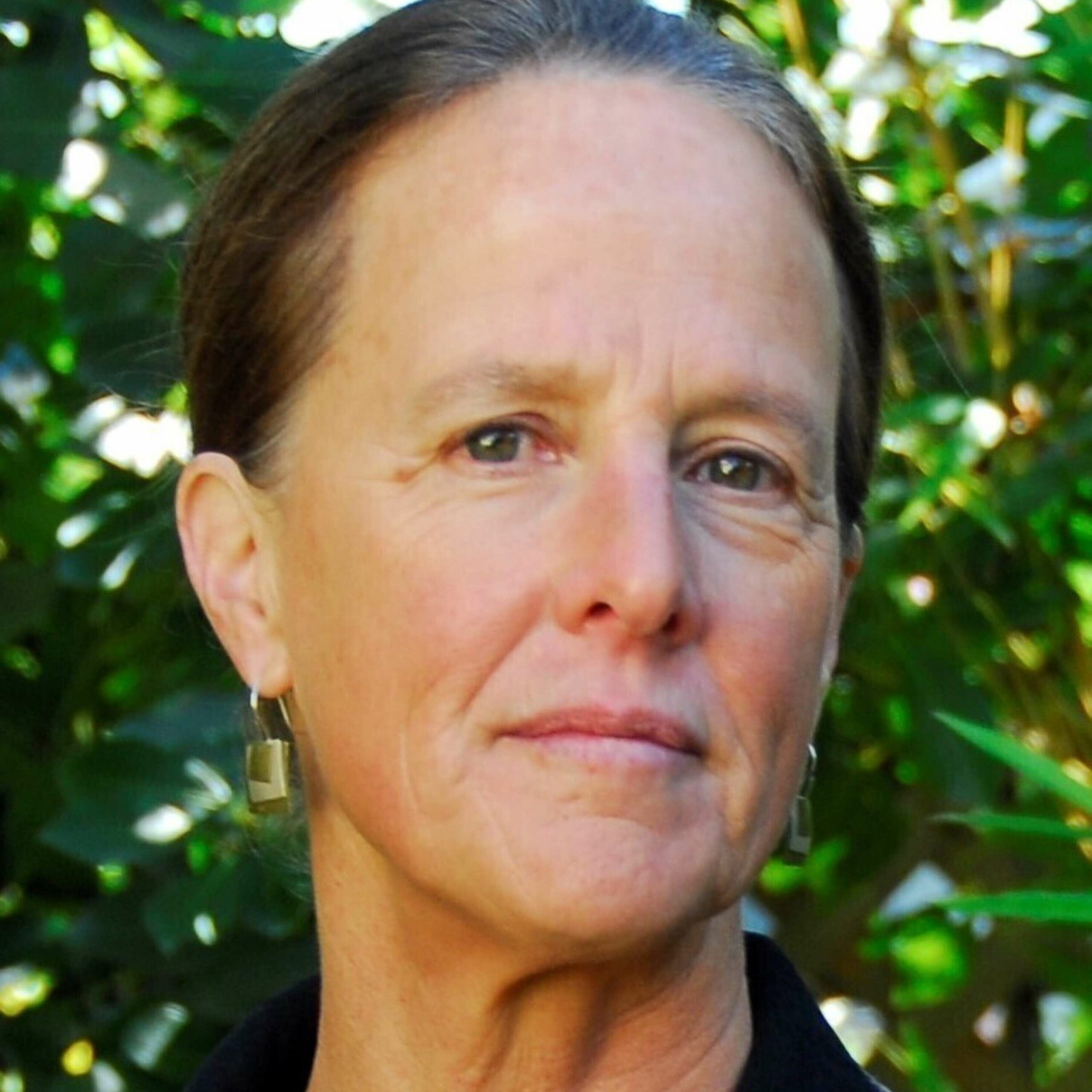 In this fascinating interview, Professor Wendy Brown analyses the impact of neoliberal ideas on our current political economic moment, revealing how deeply entrenched neoliberalism is in our lives, that neoliberalism has not, as many believe, gone away. Wendy’s analysis of neoliberalism extends beyond the economics of privatisation and deregulation-arguing that we have all become in some sense “homo economicus.” Wendy shows how this logic extends to the ways in which we conceptualise and try to solve our environmental problems, highlighting some of the arguments at the heart of the recent Dasgupta report: The Economics of Biodiversity.

Wendy Brown is an American political theorist. She’s Class of 1936 First professor of Political Science and a core faculty member in the Program for critical theory at The University of California at Berkeley. Wendy lectures around the world and has held numerous visiting and honorary positions, including at the Institute for Advanced Study in Princeton, the Institute for Human Sciences in Vienna, the Goethe University in Frankfurt. Her work has been translated into more than twenty languages and has received many awards.  Wendy’s recent work focuses on neoliberalism and she is the author of numerous books including most recently Undoing the Demos: Neoliberalism’s Stealth Revolution and In the Ruins of Neoliberalism: The Rise of AntiDemocratic politics in the West.