Episode 129: Interview with James Cameron, a Friend of COP26, about the prospects for COP26 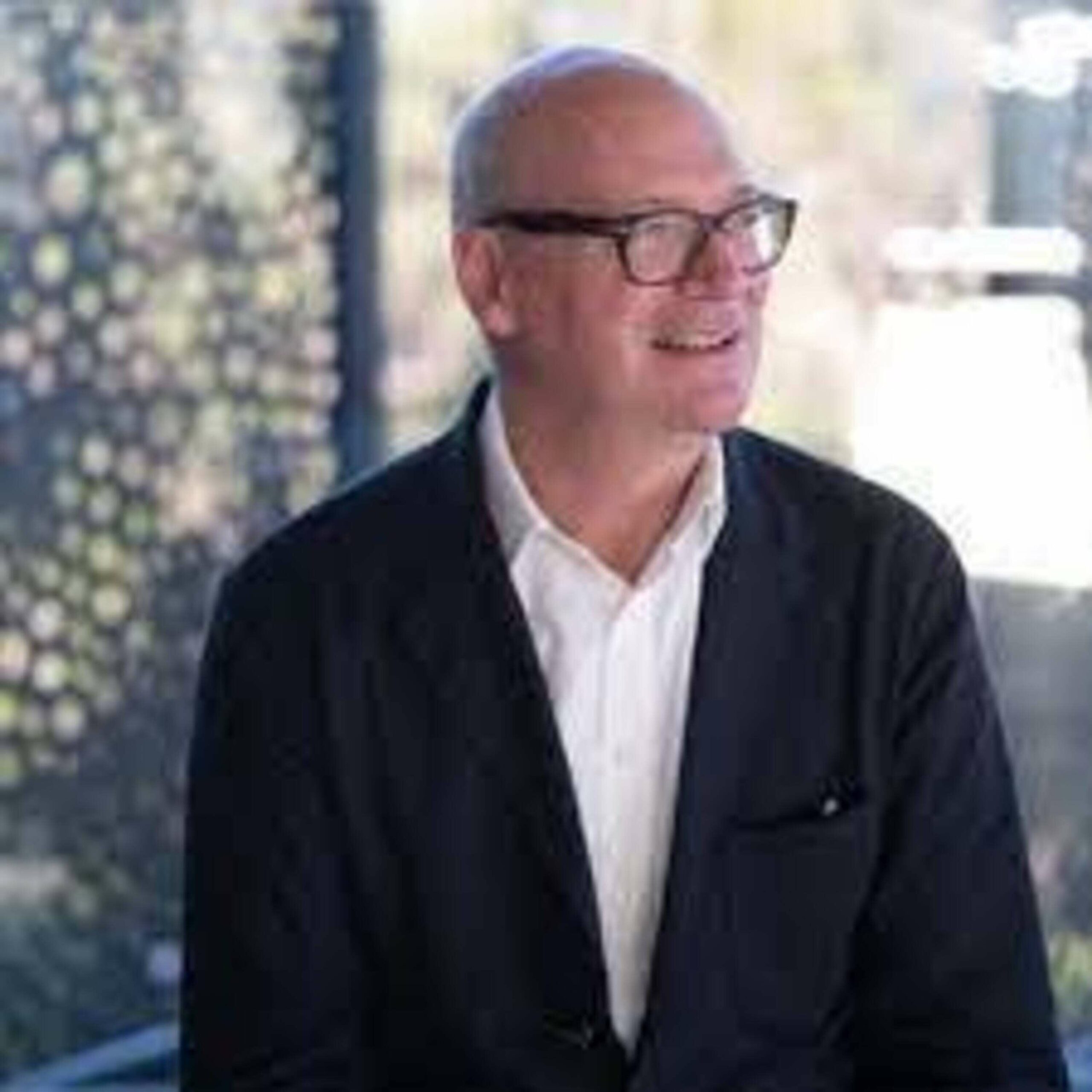 In an interview done earlier this year, long time climate activist James Cameron provides a fascinating insider’s perspective the on the COP— highlighting the highs and lows of various COPs over the last thirty years or so—and the COP’s greatest achievements—against a background of slow but growing momentum in the private and public sphere to deal with climate change. James also discusses the vital and growing role of the legal system in dealing with global warming. He talks about the work that he has done over this time supporting the various COPs -and COP23 in particular. James also discusses the prospects for COP26 and shares his optimism on the prospects for businesses pursuing Net Zero strategies. Fascinating and first-hand insights into international and multilateral approaches to responding to climate change.

James Cameron is an influential figure within the international climate change community. He has been engaged with environmental and climate change policy for some 30 years, working variously as a barrister, financier, social entrepreneur, and as a trusted advisor to myriad climate change and environmental organisations. He has been involved in many of the COPs over recent decades, most notably COP X in Fiji. James is called “a Friend of COP26,” advising the UK government on the upcoming COP in Glasgow in November. He is also a member of HM Treasury’s Infrastructure UK Advisory Council, GE’s ecomagination advisory board, is an advisor to the Climate Bonds Initiative, and a trustee member of the UK Green Building Council.