Episode 133: Interview with Professor Daniel Aldrich on resilience and the importance of social capital in post-disaster recovery 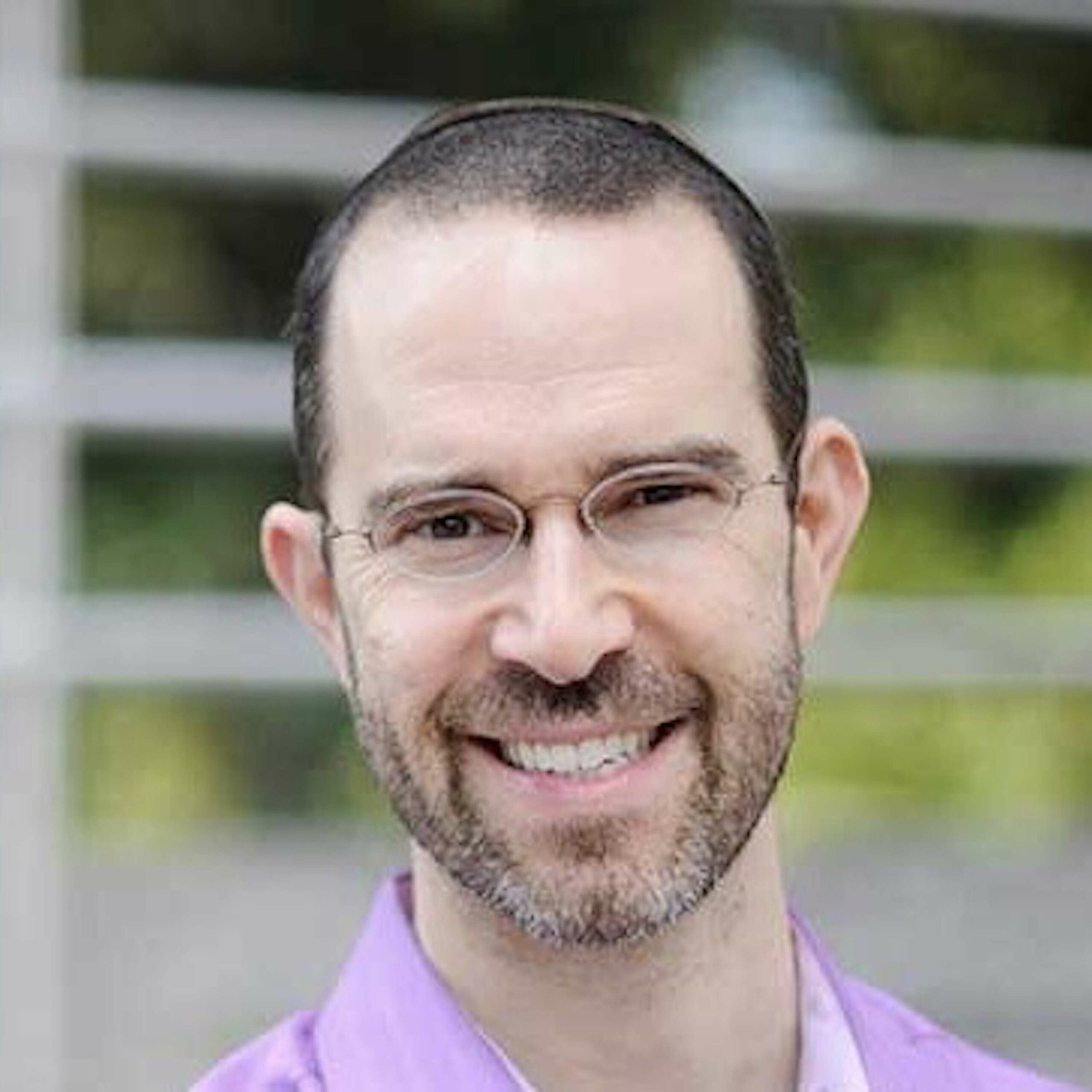 In this deep dive on resilience, Professor Daniel Aldrich gives a fascinating overview of different ways of thinking about resilience—focussing in particular on the kind of resilience that allows communities to recover from disasters in a way that brings together resources — and allows the communities to rebuild themselves so they’re not as vulnerable as they were before the shock—so they can collaborate, communicate, and work together in a more effective way. Daniel discusses his research which has identified the critical importance of social bonds as a key factor determining how communities deal with disasters—too often neglected due to an overemphasis on infrastructural resilience. A fascinating interview, packed with rich insights and research findings-providing a multidimensional perspective on resilience.

Daniel Aldrich is professor of political science and Director of the Security and Resilience Studies Program at Northeastern University. A main body of his research focussed on recovery after natural disasters. His most recent book, Building Resilience: Social Capital in Post-Disaster Recovery, highlights how relationships among people in a disaster zone are a critical engine for recovery after a disaster. Daniel has held posts as a Fulbright Research Fellow and an Abe Fellow at Tokyo University and as an AAAS Science and Technology Fellow with USAID.  He is a contributor to the New York Times, CNN, The Conversation, and the Asahi Shinbun, among other media.