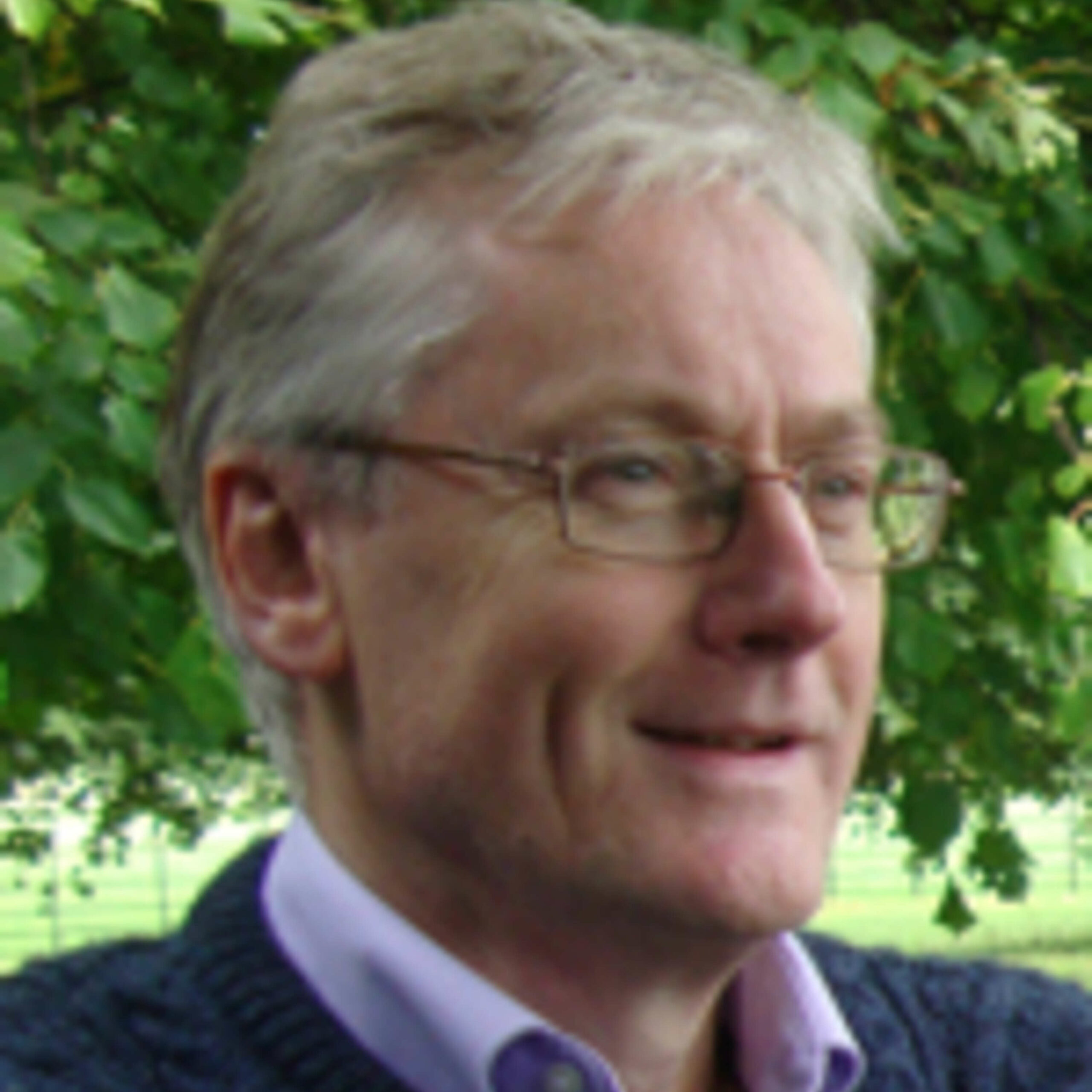 Fascinating interview with Professor Mike Hulme on his expectations for COP26, the role and importance of the COPs, and the dangers of an overly scientific approach to climate change– a reductionist framing of the problem in terms of numbers and deadlines. He shares what he sees as some of the biggest dangers of framing climate change as an emergency—drawing lessons from government responses to the Covid-19 pandemic. Professor Hulme also discusses his new book, Climate Change, where he introduces a number of “more than science approaches,” lens, for coming to terms with the idea of climate change: post-colonial justice and resistance; the arts and humanities; and the lenses of various world religions.

Dr Mike Hulme is professor of Human Geography in the Department of Geography at the University of Cambridge and Fellow of Pembroke College.  His work explores the idea of climate change from a range of perspectives– historical, cultural, scientific– revealing various ideological, political and ethical dimensions to the way climate change is deployed in public and political conversations.  Author of numerous books on climate, his latest book is Climate Change, where he argues that the full power of the idea of climate change can only be grasped from a vantage point that embraces the social sciences, humanities, and natural sciences.