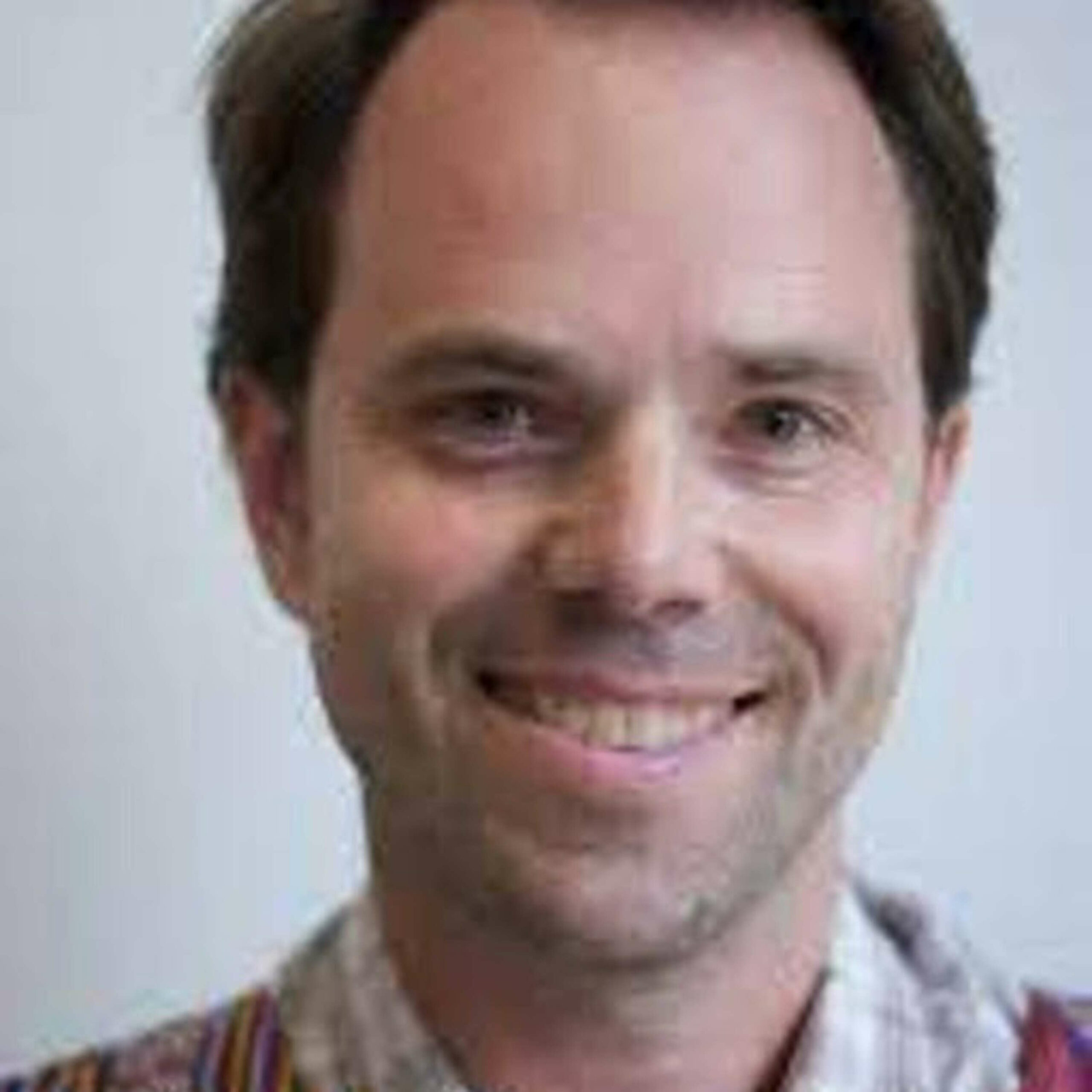 COP26 debrief with Rupert Read. In the immediate aftermath of COP26, Rupert Read shares his profound disappointment with the outcome of COP26, shares his views for possible ways forward with the COPs, how they might evolve–and talks about the vital importance of adaptation-another area where he feels COP26 failed to deliver.

Rupert Read is an Associate Professor of Philosophy at the University of East Anglia, an author, a blogger, and a climate and environmental campaigner, including his work as a spokesperson for Extinction Rebellion. He has written over a dozen books, most recently Parents for A Future. Deep Adaptation: Navigating the Realities of Climate Chaos which he edited with Jem Bendell came out this summer. Rupert has also been national parliamentary candidate, European parliamentary candidate and councillor for the Green Party of England and Wales and chaired the ecological think tank Green House. He is a strong advocate for positive, radical change to address the climate emergency, and has argued for the environment extensively in the media, including writings in the Guardian, The Independent and The Ecologist and frequent guest appearances on the radio.