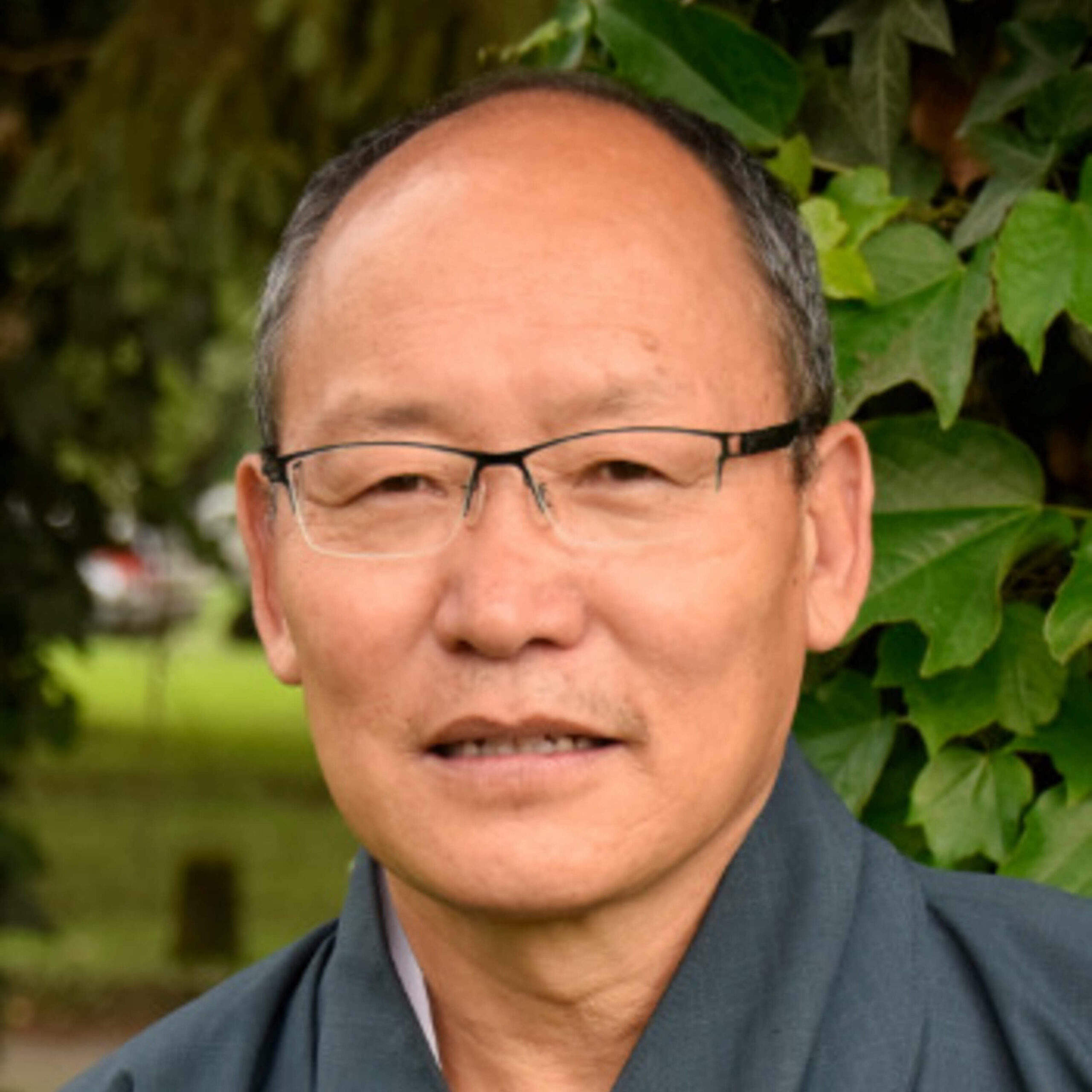 Deep dive on the philosophy of Gross National Happiness (GNH) as developed in Bhutan. Karma Ura explores the origins of this radically different way to think about a nation’s priorities based on measures of individual and collective happiness and well-being of the population, relationship with the environment–and Buddhist values. Karma Ura talks about the development of GNH in Bhutan and explains how the results of five yearly GNH surveys is incorporated into government policy—and also impacts the success of various Bhutanese environmental policies (Bhutan is the only country to have extended forest coverage over the last century.)

Dasha Karma Ura is president of the Center for Bhutan studies and gross national happiness research, he a researcher, scholar, artists and historian. Karma Ura is a key figure in the development of the concept of gross national happiness and Bhutan, formulating the nine domains of gross national happiness and has led various Gross National Happiness surveys. He holds various international roles, including Executive Committee Member of the School of Well-being, Chulalongkorn University, and San Nagarprada Foundation, Thailand, and 2010 Member of the Reflection Group on Global Development Perspectives, Global Policy Forum, Germany. He is also a Member of the Chief Economist’s Advisory Panel, World Bank, representing the South Asia Region