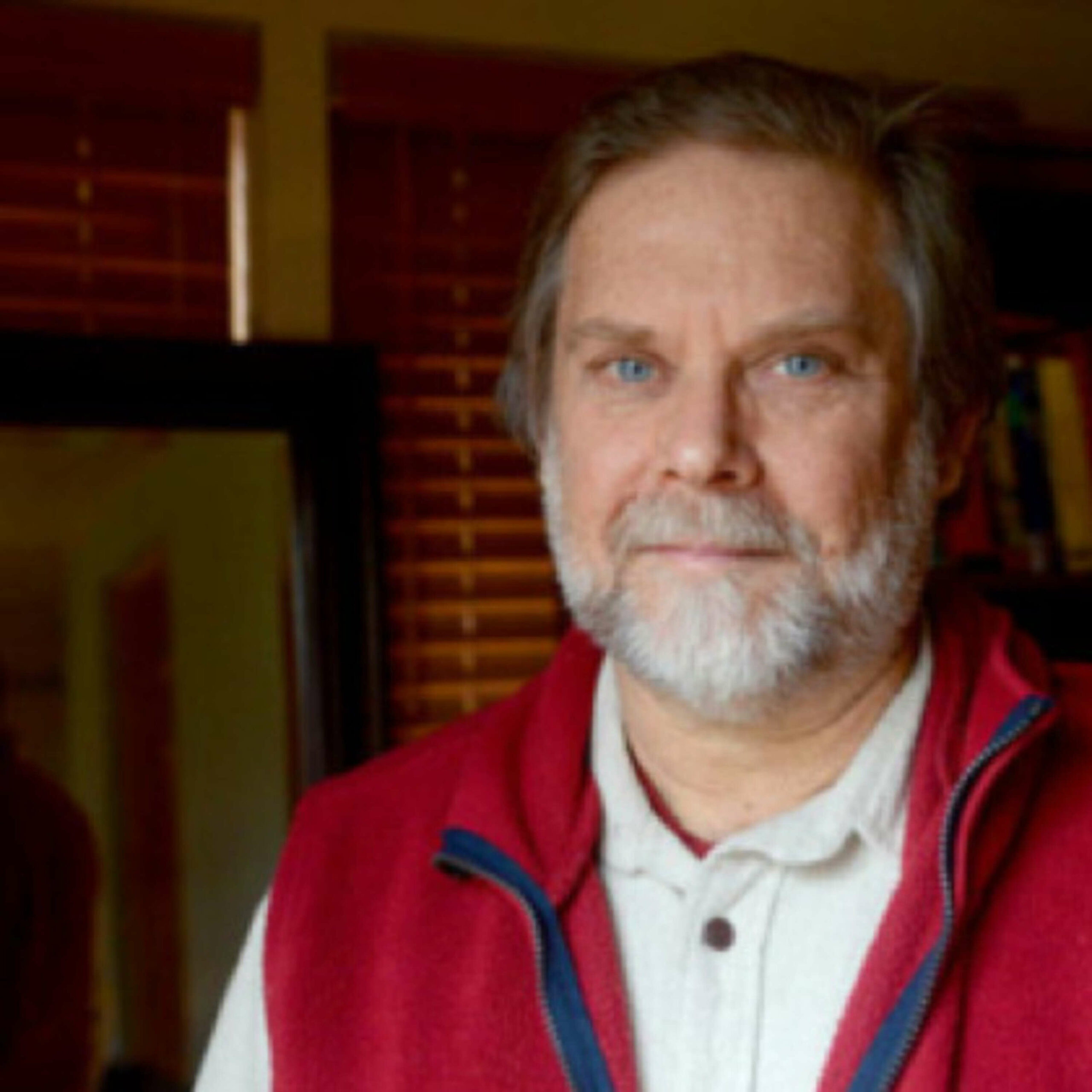 In this episode, first aired on December 23, 2020 , Zen teacher David Loy shares his thinking about EcoDharma: combining the teachings of Buddhism with ecology . In this fascinating discussion, David explore the ecological implications of Buddhist teachings with insights into how to embody that understanding in the kind of eco-activism that is needed in the world today. David explains that in Buddhism, while there aren’t prescriptive steps or writings from the Buddha on how to solve modern problems, we can follow the spiritual path of Buddhism to deal with our grief over climate change and move past it to feel empowered and grounded, part of the larger community of sentient, living beings. He outlines the Ecosattva Path, a path of liberation and salvation for all beings and the world itself.

David Loy is a professor, writer, and Zen teacher in the Sanbo Zen tradition of Japanese Zen Buddhism. He is a prolific author, with his most recent books including Ecodharma, Buddhist Teachings for the Ecological Crisis. He has also published in major journals such as Tikkun and Buddhist Magazines, and a variety of scholarly journals. In his lectures and teaching he focuses on comparative philosophy and the encounter between Buddhism and modernity. He is one of the founding members of the new Rocky Mountain Ecodharma Retreat Center, near Boulder, Colorado.