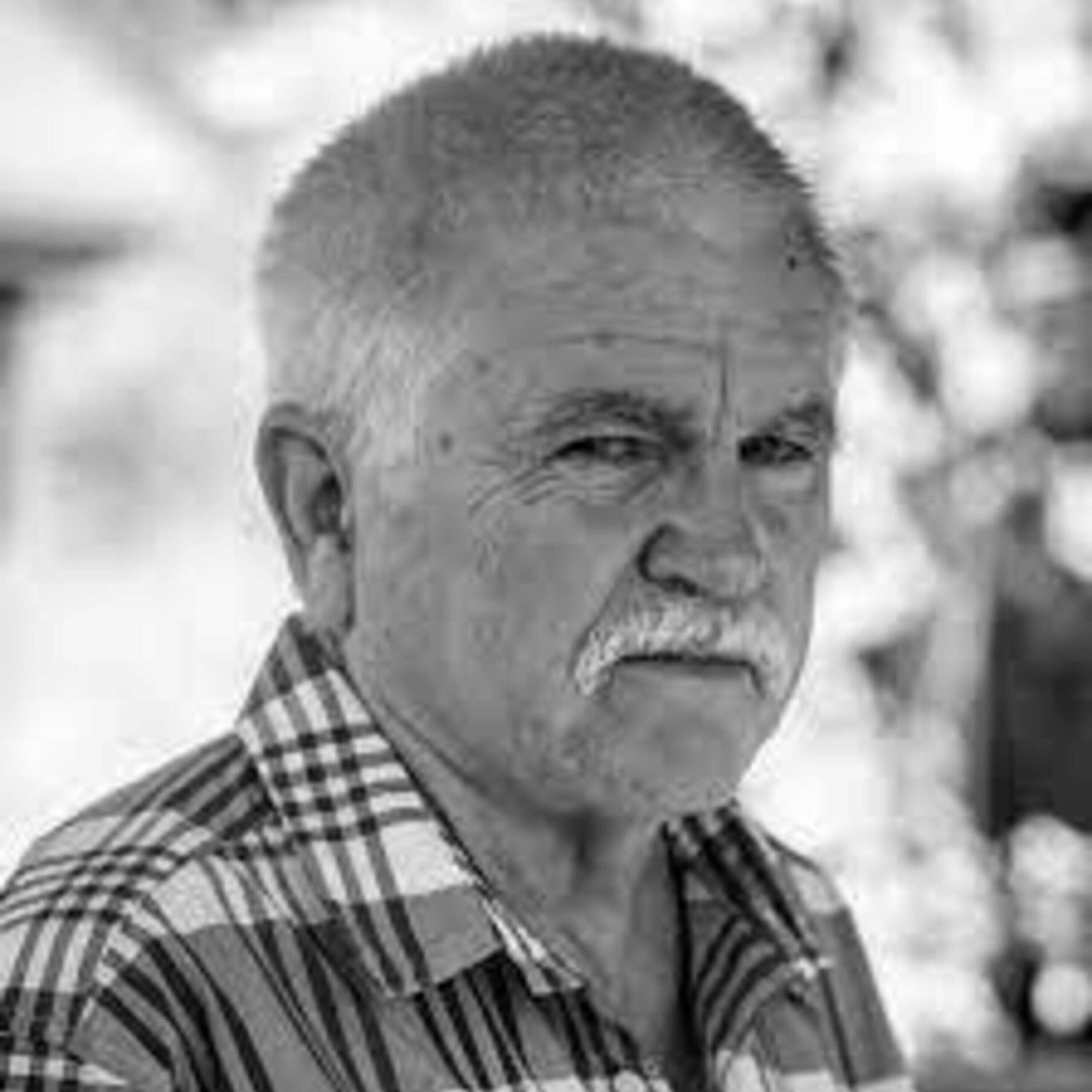 In this wide-ranging and hard-hitting interview, first aired in January 2022, pioneering American writer, activist, and Marxist environmentalist, Mike Davis speaks out about the dangers of this moment, politically, which he sees as similar to the late 1930s, and the relentless environmental destruction of the planet, and growing nuclear threats. Disappointed by the loss of momentum for street politics and protests in the US, following the inspiration of Black Lives Matter, Mike worries that protests have become predominantly a franchise of the far right, at a time of existential threats where young people need to take action and speak out. Mike is harshly critical of the way in which Western governments have dealt with Covid, drawing parallels with multilateral approaches to dealing with the climate crisis, particularly the prevailing ideology that finance capitalism is the only force that can save the world environmentally.

Mike Davis was a pioneering American writer, political activist, urban theorist, and historian, best known for his seminal analysis of power and social class in his native Southern California. Over many decades, Davis created a powerful body of work investigating a wide range of issues from urban development and globalisation to the impact of extreme weather systems, the growth of slums, pandemics, and the environment—all underpinned by a profound critique of capitalist social relations and a deep concern for the environment and all kinds of injustice. He was a 1996–1997 Getty Scholar at the Getty Research Institute and received a MacArthur Fellowship Award in 1998. He was the author of some two dozen works of fiction and non-fiction and won the Lannan Literary Award for Nonfiction in 2007.