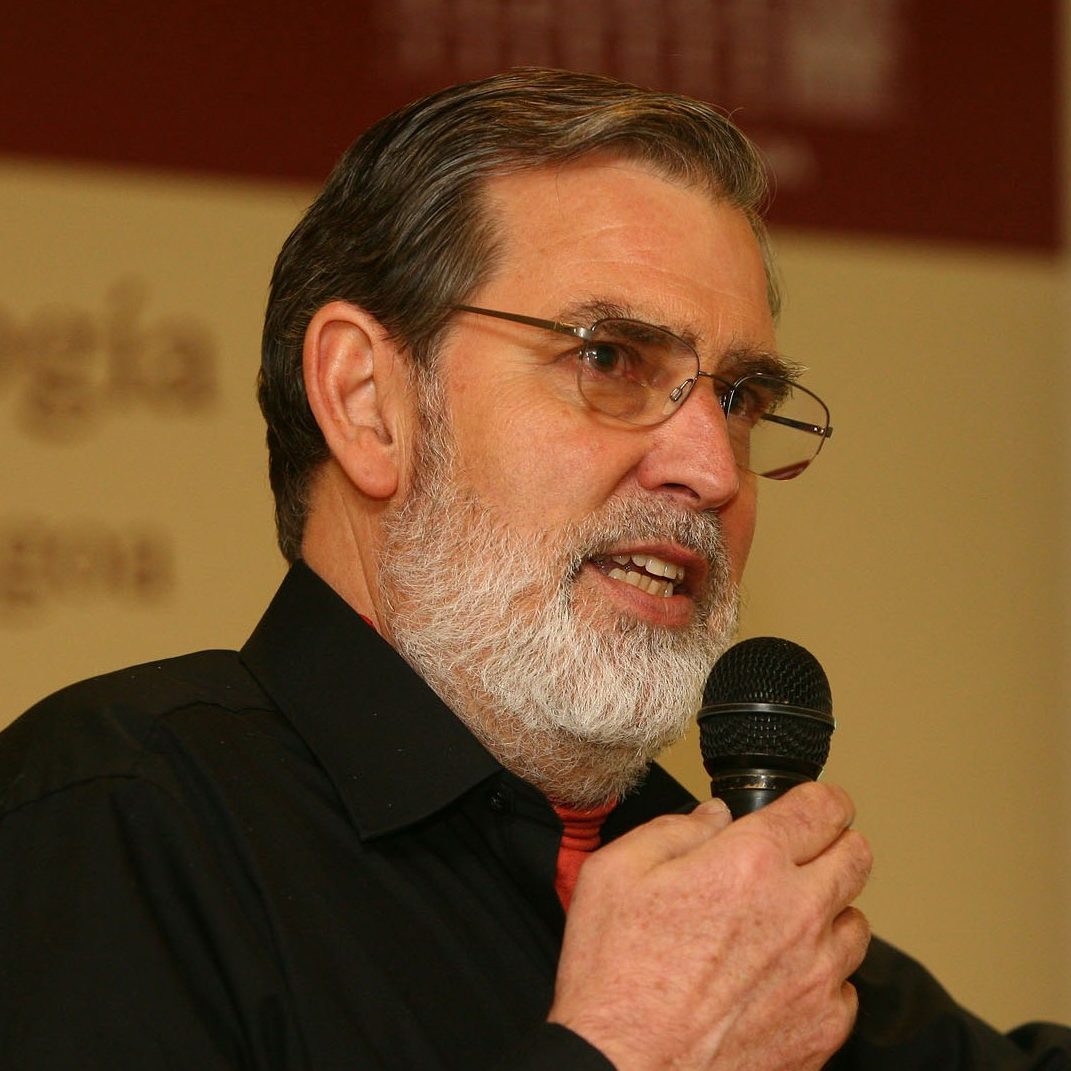 Dr. Richard Norgaard is Professor Emeritus of Ecological Economics in the Energy and Resources Group at the University of California, Berkeley, environmental pioneer, and founding member and former president of the International Society for Ecological Economics. After receiving his PhD at the University of Chicago, where he studied with numerous economists who would later be awarded the Nobel Memorial Prize in Economic Sciences, he became a critic of free market fundamentalism and went on to found the field of ecological economics which he continues to lead today. His recent research addresses how environmental problems challenge scientific understanding and the policy process, how ecologists and economists understand systems differently, and the impact of globalization on environmental governance.

A philosophical and eclectic thinker, Dr Norgaard received the Kenneth E. Boulding Memorial Award in 2006 for recognition of advancements in research combining social theory and the natural sciences –and for more than 40 years he has been a strong voice calling for introduction of values of spirituality, beauty and ecological boundaries into mainstream economics. He is the author of Development Betrayed: The End of Progress and a Co-evolutionary Revisioning of the Future, co-author or editor of three additional books, and has over 100 other publications spanning the fields of environment and development, tropical forestry and agriculture, environmental epistemology, energy economics, and ecological economics. He serves on the Board of Directors of the New Economics Institute, on scientific advisory boards to Tsinghua and Beijing Normal University, and on the Board of EcoEquity.

In this interview, Richard discusses the dichotomy between ecology and economics, how a kind of faith thinking underpins the economic system (economism), and the failure of neo-classical economics to adequately grasp environmental limits. He also touches on the limits of conventional economic measures and the need for an approach system to environmental issues that allows for effective global governance while respecting agency at the local level. A proud Californian, Richard also discusses his work in water stewardship for the California Delta independent science board and the danger of conservation’s inherent bias towards the past in addressing the challenges posed by a changing climate.

This is a rare opportunity to hear the latest views of a pioneering thinker who has had a major influence on how we think about ecological economics, raising profound questions about our understanding of economic progress and development.