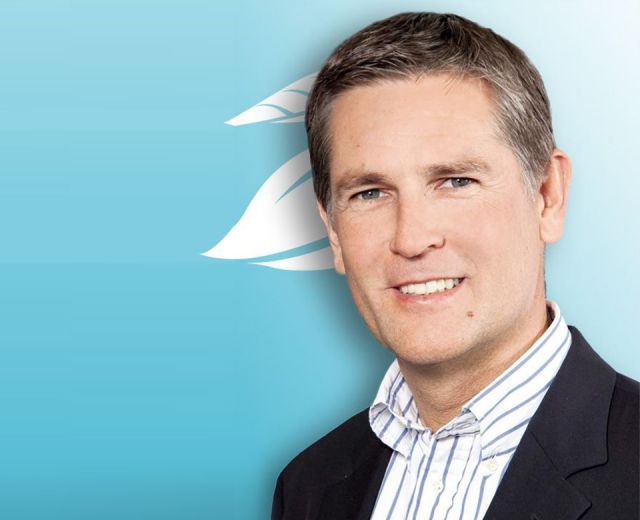 Barry Parkin is the Chief Sustainability Officer at Mars, Inc. The family run confectionary giant has over 33 billion dollars in annual sales and is ranked by Forbes as the 6th largest privately held company in the United States, with over 80,000 employees, 150 factories and a million small-scale suppliers around the world. As Chief Sustainability Officer, Barry is responsible for sustainability across the value chain, notably through shaping and articulating its key targets, policies, and practices. In particular, he has spearheaded the company’s ambitious $1billion Sustainable in a Generation plan. Furthermore, as Chairman of the World Cocoa Foundation, Barry leads the cocoa industry’s collaborative efforts to tackle sustainability issues in a pre-competitive way.

In this revealing interview, Barry outlines the company’s historical commitment to its stakeholders through the concept of mutuality and traces continuities to the company’s current commitment to sustainability. He talks at length about the Sustainable in a Generation initiative’s core pillars of a healthy planet, thriving people and nourishing well-being—with a particular focus on the company’s commitment to fight climate change. Barry highlights the importance of Mars sustainability initiatives pointing out that Mars’ entire carbon footprint is equivalent to Panama’s. He describes some of the company’s recent successes, such as using good agricultural practices to boost yields at the supply level and improvements in energy use in manufacturing through largescale renewable energy infrastructure projects. Barry also stresses the company’s dependence on agriculture. In particular, he discusses how sustainability efforts must help small-scale farmers out of poverty and to guarantee the long-term supply of quality agriculture over the coming decades.