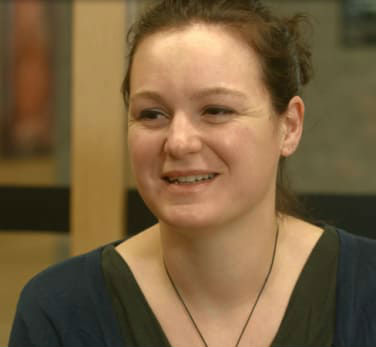 Annemieke Tsike-Sossah de Jong is Head of Portfolio at the IKEA Foundation, the independent charitable foundation that overseas IKEA’s global philanthropy. First established in 1982 with the main goal of preventing child labour, the foundation’s operations expanded considerably in 2009 so that today it administers an annual budget of 140 million euros. Its efforts are primarily aimed at addressing children’s fundamental needs of home, health, education and sustainable family incomes, through funding holistic, long-term programmes in some of the world’s poorest communities.

In this interview, Annemieke talks at length about the foundation’s operations and commitment to children. She discusses the need for humanitarian aid to be more effective, by promoting sustainable employment and economic self-sufficiency, particularly among people living in long-term displacement. Annemieke also addresses the widening field of private sector humanitarian investment and its relationship with traditional actors, such as large NGOs and governments. As an independent charity, Annemieke stresses how the foundation can operate in countries outside of the IKEA business’ sphere of influence, such as Uganda and Jordan, whilst sharing the multinationals core values. In addition, the foundation compliments the business’ attempts at implementing sustainability through its supply chain by focusing on similar themes of water scarcity, renewable energy and through infrastructural and educational investment, climate mitigation and adaptation.

The post Episode 34 Interview with Annemieke Tsike-Sossah de Jong, Head of Portfolio at the IKEA Foundation appeared first on The Sustainability Agenda.