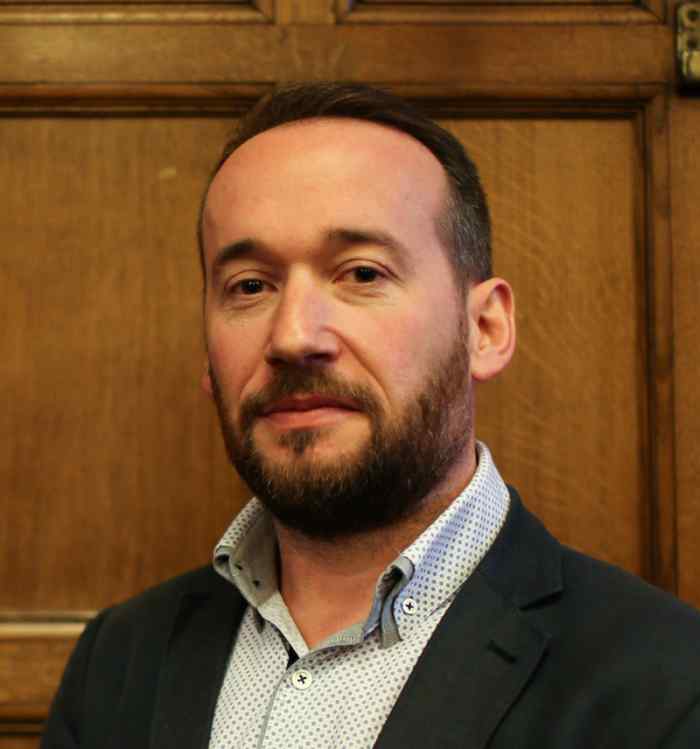 Dr. Andy Price is head of politics at Sheffield Hallam University. His primary research area lies in political theory; particularly in ecology, environmentalism and new social movements, such as the Occupy movement. He has taught and researched in higher education for over fifteen years and previously held positions at Saint Louis University in Madrid, Liverpool John Moores and Manchester Metropolitan. Andy is a regular commentator on British politics and contributes to BBC radio, the Huffington Post, the Conversation, The Independent and Brazil’s O Globo.  He is the author of “Recovering Bookchin.”

In this podcast, Andy discusses the ideas of the neglected American political theorist Murray Bookchin-a key political thinker and pioneer of the ecology movement of the 1960s. Bookchin was one of the first theorists to tie the green agenda to radical politics and predict that the primary threat to capitalism would come from environmental pressures. Bookchin saw ecological destruction not as a human failing per se, but rather a result of centralised neoliberal capitalism’s inherent endeavour to dominate nature. Andy discusses how Bookchin, through the ideas of social ecology, provided a blueprint for integrating ideas of rational stewardship over nature together with direct, localised democratic participation. Andy discusses the important role that grassroots movements play: in particular, he describes why we need to connect ecological issues to the lived experiences of ordinary people — in a manner that organisations such as the UN and EU often struggle to achieve. Essential listening