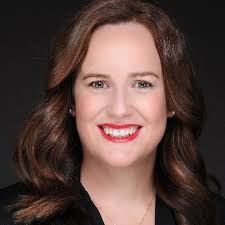 It took many decades over the early 20th Century for a standardised way of presenting financial information to investors to evolve. A similar process is now under way in an effort to include non-financial information in mainstream accounts. But we have to do it in years, not decades. Nowhere has there been more progress than with respect to integrating climate change information. In this podcast, Mardi McBrien, MD of the Climate Disclosure Standards Board discusses the progress that has been made integrating climate change-related information into mainstream financial reporting for investors and financial markets. Mardi talks about the CDSB framework, the distinct role the CDSB plays, and the crucial importance of coming to an agreed understanding of materiality in sustainability that is aligned with a more traditional financial perspective on materiality.

The post Episode 5: Mardi McBrien | Why we need to integrate climate change-related information into mainstream financial reporting appeared first on The Sustainability Agenda.