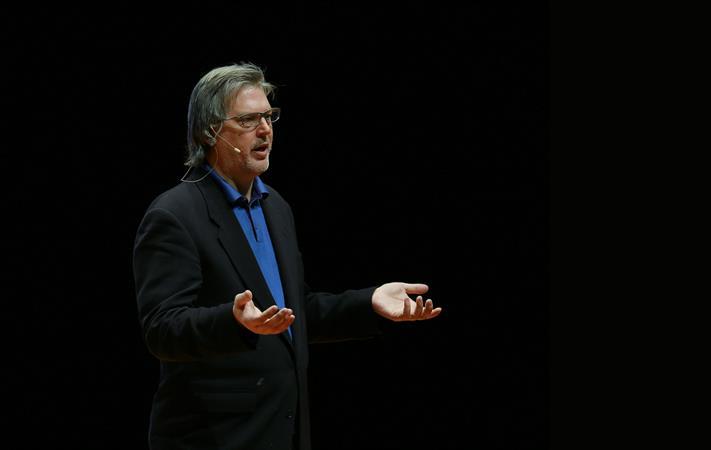 Episode 83: Interview with Nate Hagens on energy and sustainability

In this wide-ranging interview, Nate highlights the vital, and oft-overlooked, role that a systems synthesis plays in our understanding of the human predicament. Integrating human behavior, energy, money, economy, ecology into the story that brought humans to this point – is the only way we can make sense of future paths, according to Hagens. He paints a picture of a society deeply dependent upon the massive productivity of fossil carbon and hydrocarbons rich energy sources- “in some ways capitalism is the natural biological response of a social species finding a huge bank account of fossil carbon and hydrocarbons”– but, interestingly, he argues we are not only carbon constrained but behaviorally growth constrained and will kick any cans -debt, rule changes, etc to keep global economies growing. Nate also talks about the implications of this – that we are soon approaching a ‘Great Simplification’ and what this means for communities and young people, living differently and preparing.

Nate Hagens is a well-known speaker on the big picture issues facing human society and currently teaches a systems synthesis Honors seminar at the University of Minnesota ‘Reality 101 – A Survey of the Human Predicament’   Nate is on the Boards of Post Carbon Institute, Bottleneck Foundation, IIER and Institute for the Study of Energy and the Future.  Previously, he was lead editor of The Oil Drum, one of the most popular and respected websites for analysis and discussion of global energy supplies and the future implications of the upcoming energy transition. Read his recent publication for more: Economics for the future – Beyond the superorganism

The post Episode 83: Interview with Nate Hagens on energy and sustainability appeared first on The Sustainability Agenda.