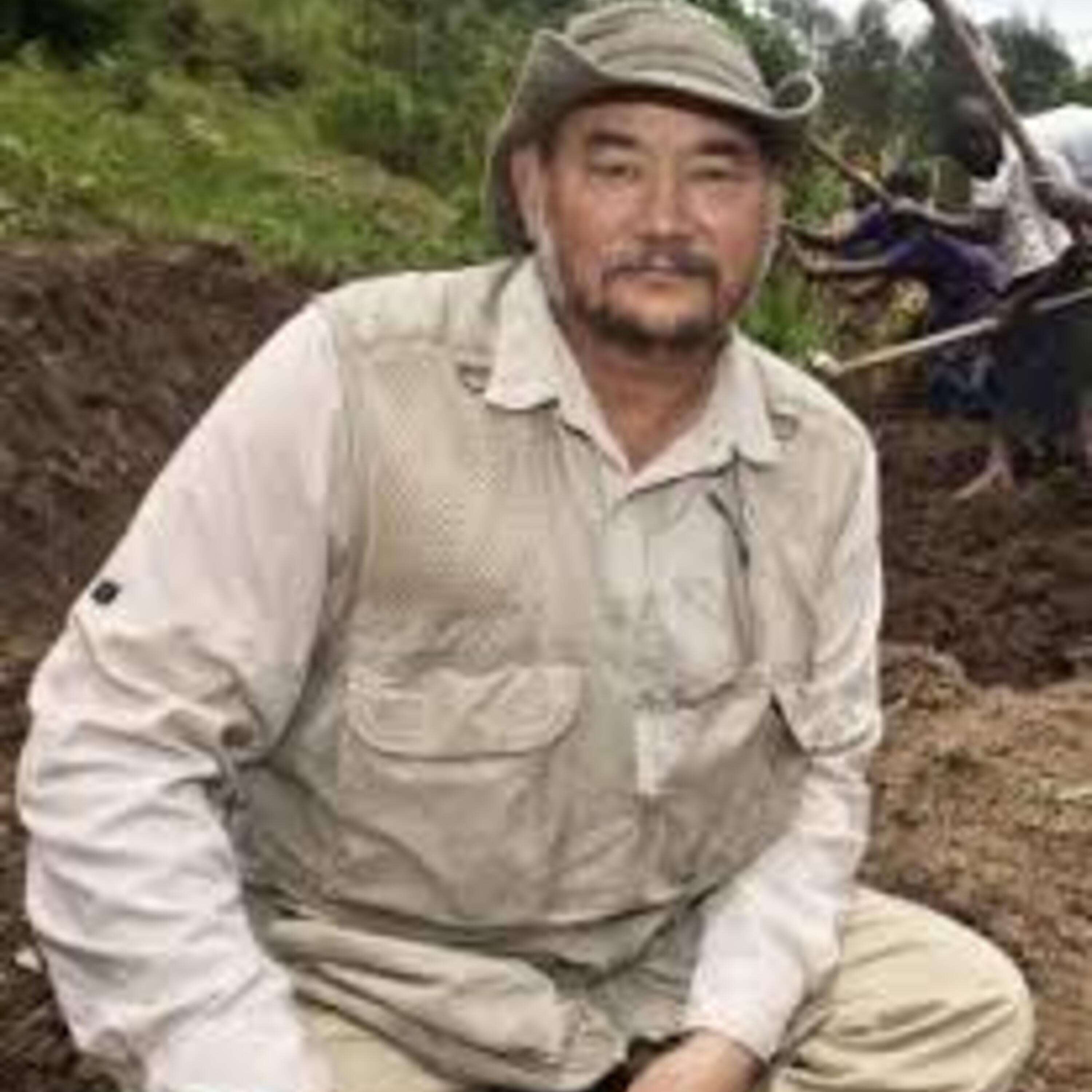 In today’s episode we speak with John Dennis Liu on the large-scale disruption of ecosystems caused by human activity and the approach we must take to ecological restoration. Everyone likes to focus on CO2, but that’s just one greenhouse gas indicator of an egregious problem. We need to shift our focus from placing too much value in material things and abiotic approaches like renewable energy to focus on climate regulation and restoring symbiotic relationships between living systems, starting with integrated water management.John Dennis Liu is a Chinese-American filmmaker and ecologist. He left journalism over 20 years ago to create and direct the Environmental Education Media Project, and in 2017 created Ecosystem Restoration Camps, a critical tool to build knowledge and skills for revitalizing large-scale damaged ecosystems. He is a Rothamstead International Fellow for the Communication of Science at Rothamsted Research, an agricultural research institution. He has won awards for his filmmaking, including Hope in a Changing Climate which is an inspiring documentary about the hope ecosystem restoration offers us.The post Episode 90: Interview with John Dennis Liu, filmmaker and ecologist appeared first on The Sustainability Agenda.