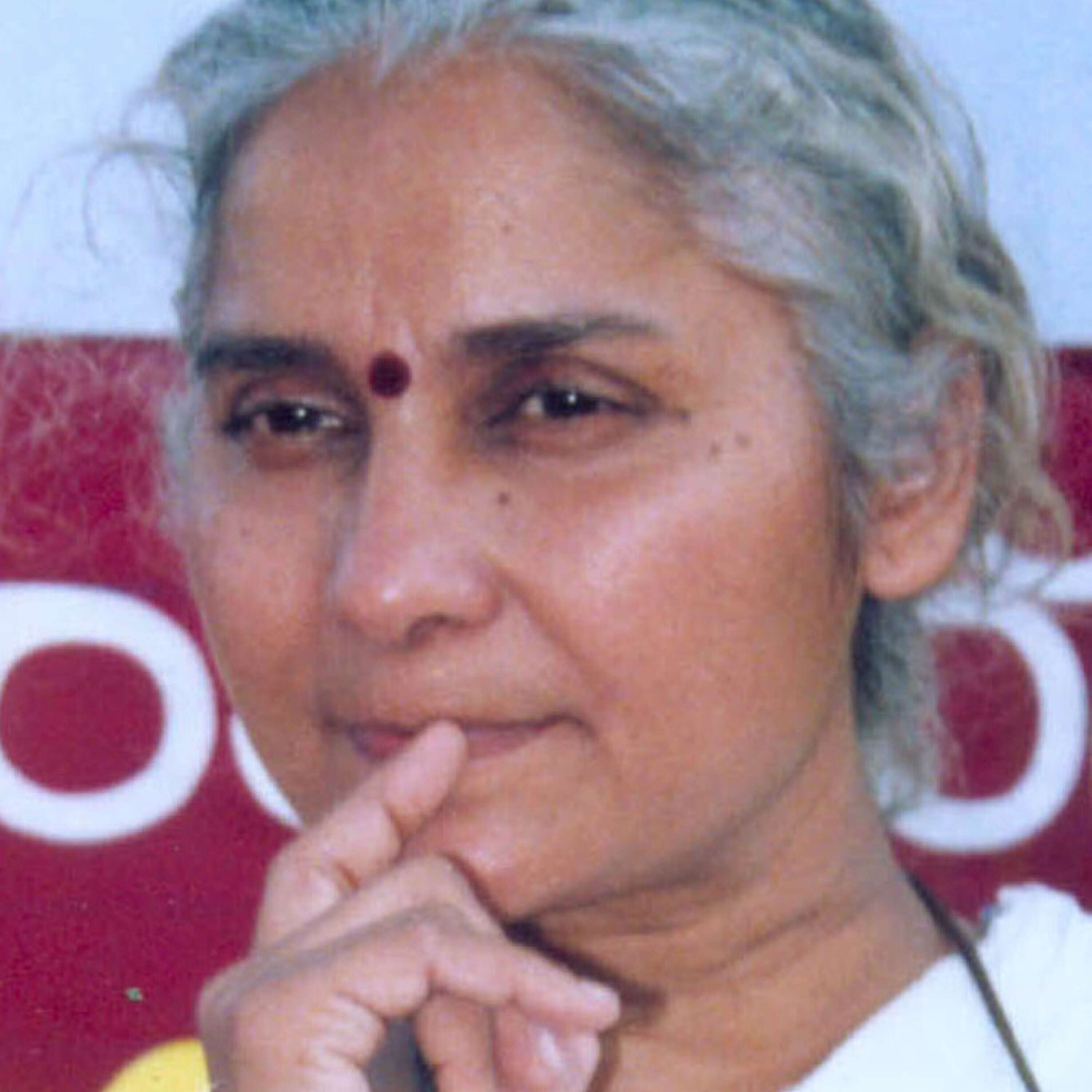 In this interview, we talk with renowned Indian social activist Medha Patkar. She speaks about many of the social and environmental issues facing India for which she has been a leader and champion in fighting injustice with peaceful protests and marches. This includes dam and watershed projects which displace populations while also devastating farmland.Medha Patkar is the founder member of the 35 years old people’s movement called Narmada Bachao Andolan (NBA). NBA has been engaged in a struggle for justice for the people affected by the dam projects related to the Sardar Sarovar dams project, especially those whose homes will be submerged, but have not yet been rehabilitated. She is also one of the founders of the National Alliance of People’s Movements (NAPM), an alliance of hundreds of progressive people’s organisations. In addition to the above, Patkar was a commissioner on the World Commission on Dams, which did a thorough research on the environmental, social, political and economic aspects and impacts of the development of large dams globally and their alternatives. She was the national co-ordinator and then convener of National Alliance of People’s Movements for many years and now continues to be an advisor to NAPM. Under the banner of NAPM she has participated in and supported various mass struggles across India against inequity, non-sustainability, displacement and injustice in the name of development. Her work challenges Casteism, Communalism and all kinds of discrimination.The post Episode 92: Interview with Medha Patkar, social activist appeared first on The Sustainability Agenda.