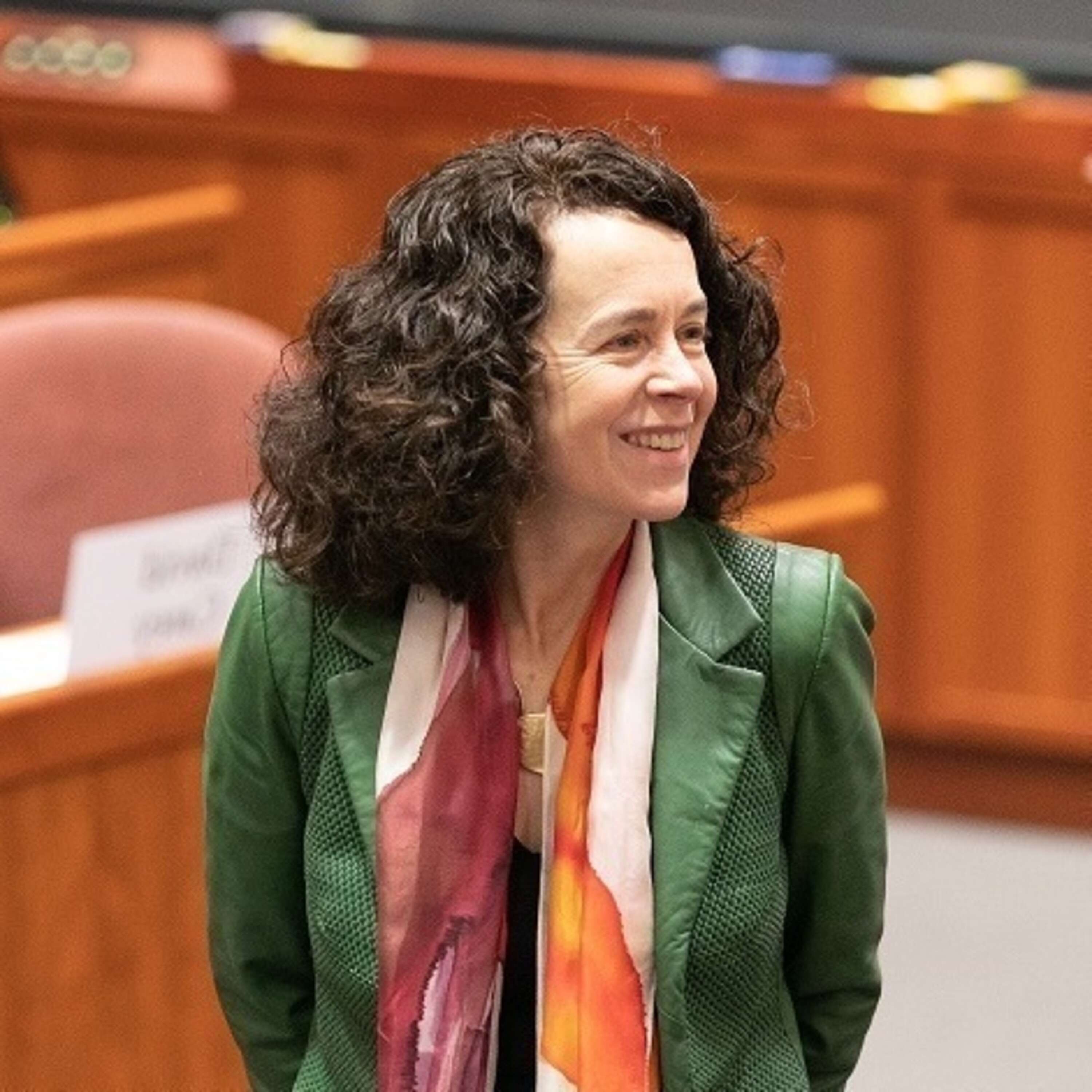 In this episode we meet with Dr. Rebecca Henderson to discuss her ideas on how to reimagine capitalism, ideas at the heart of the new book, Reimagining Capitalism in a World in Fire. This is a wide-ranging spirited discussion, assessing the state of the corporation today, identifying key shortcomings–oligopolies, excessive pay, power, share buybacks –particularly in the United States—as well as the key role of investors -and the importance of shareholder primacy. Rebecca believes there is enormous opportunity for corporations to play addressing climate change, but that firms often need to be forced to do the right thing. Rebecca is optimistic that we can reimagine capitalism and make progress, while recognising that change is frustratingly slow. Rebecca Henderson is one of 25 University Professors at Harvard, a research fellow at the National Bureau of Economic Research and a fellow of both the British Academy and of the American Academy of Arts and Sciences. She is an expert on innovation and organizational change, and her research explores the degree to which the private sector can play a major role in building a more sustainable economy, focusing particularly on the relationships between organizational purpose, innovation and productivity in high performance organizations. For several years she taught “Reimagining Capitalism: Business & the Big Problems”, a course that grew from 28 students to over 300 and that is the basis for her book “Reimagining Capitalism in a World on Fire” (Hachette/Public Affairs, April 2020). Rebecca sits on the boards of Idexx Laboratories and of CERES. Her publications include Leading Sustainable Change: An Organizational Perspective, and Accelerating Energy Innovation: Lessons from multiple sectors. She was named one of three “Outstanding Directors of 2019” by the Financial Times. The post Episode 99: Interview with Rebecca Henderson, Economist and University Professor appeared first on The Sustainability Agenda.