Episode 125: Interview with Jeremy Lent on finding our place in the universe by integrating science and traditional wisdom 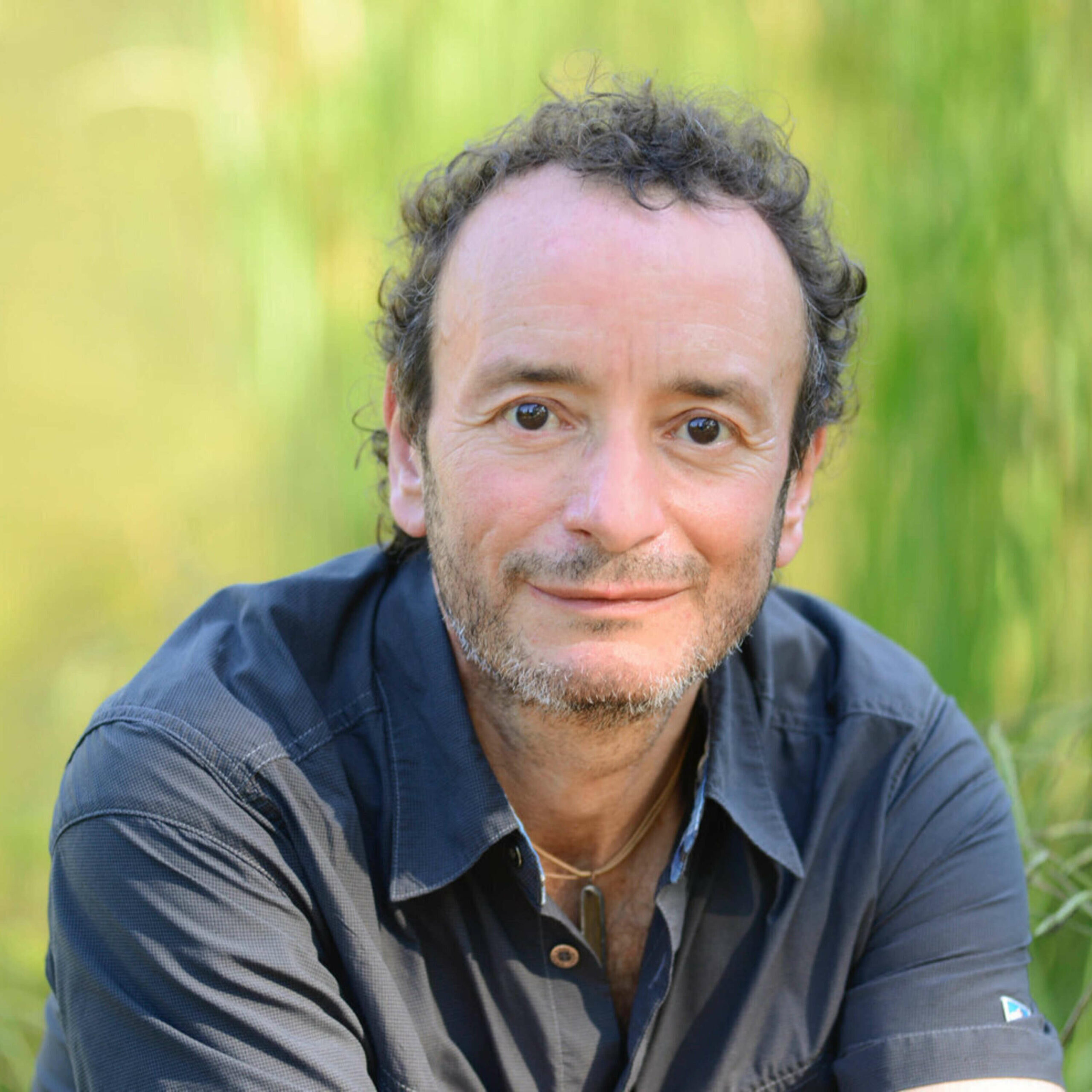 In this wide-ranging interview, Jeremy Lent discusses his fascinating new book Web of Meaning which combines findings in cognitive science, systems theory and traditional Chinese and Buddhist thought, to develop a framework that integrates both science and meaning in a coherent whole. Jeremy discusses what he sees as an essential problem at the heart of our current worldview: how man is separated from nature which is seen purely as a resource. He highlights a very different perspective, common to many indigenous peoples, how we are interrelated, not just all humans related to each other, but seeing all of the living earth around us all of life as being our relations. Jeremy also shares his long standing criticisms on the structure of the modern corporation and its role in society, in light of the recent Shell climate litigation, and the election of new directors to the board of Exxon, instigated by a small activist investor-which has been called the oil industry’s “Black Wednesday.”

Jeremy is an award winning author and founder of the nonprofit Liology Institute, dedicated to fostering a worldview that could enable humanity to thrive sustainably on the earth. His writings investigate the underlying causes and the patterns of thought that have led our civilization to its current sustainability crisis. The Patterning Instinct is a cultural history of humanity’s search for meaning, traces the deepest dark of foundations of our modern worldview. His most recent book is Web of Meaning: integrating science and traditional wisdom to find our place in the universe. It has recently been published in the UK and is published in the US in July. Born in London, England, Lent received a BA in English Literature from Cambridge University, an MBA from the University of Chicago, and was a former internet company CEO. He lives with his partner in Berkeley, California.