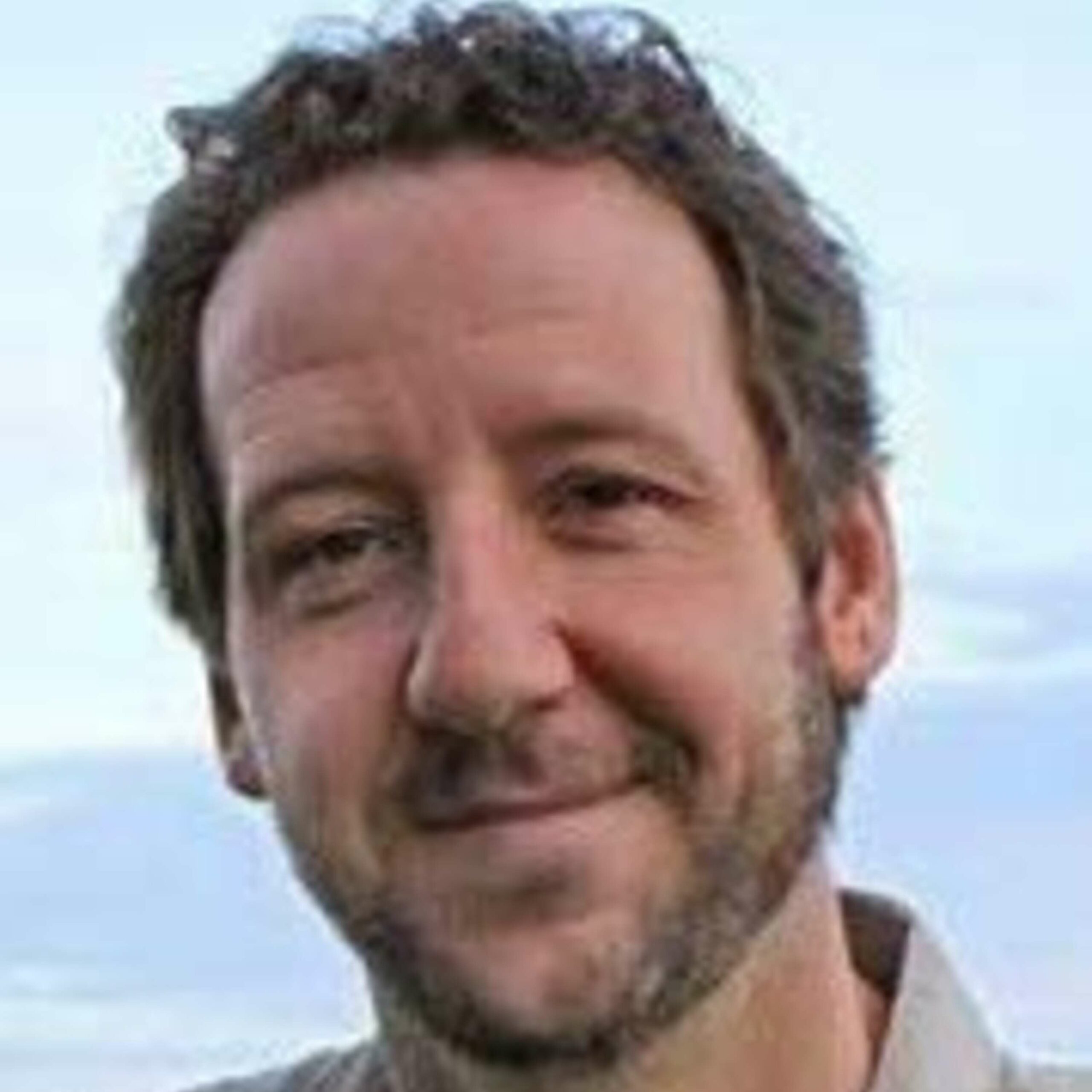 As the relationship between the US and China grows more tense, we discuss the geopolitics of climate change. What impact does geopolitics have on national responses to climate change? How is the relationship between China and the US evolving? Gerald Butts believes that geopolitics is definitional when it comes to climate change. He discusses the ways in which the international political arena around climate has become yet another theater for strategic, largely economic competition. He argues that the core objectives of nation states are becoming aligned with the core objectives of climate policy–leading to an energy transition that will proceed faster than it might otherwise have. At the same time, he believes that it is likely to be a messy transition with a lot of turbulence.

Gerald Butts is a Canadian political consultant who served as the Principal Secretary to Prime Minister Justin Trudeau from 2015 -2019. He is currently vice chairman and a senior advisor at Eurasia Group, a political risk consultancy, and leads New Climate Group, a consultancy that advises global financial firms, educational institutions, and philanthropists on strategic investments in climate mitigation and resilience, and artificial intelligence.