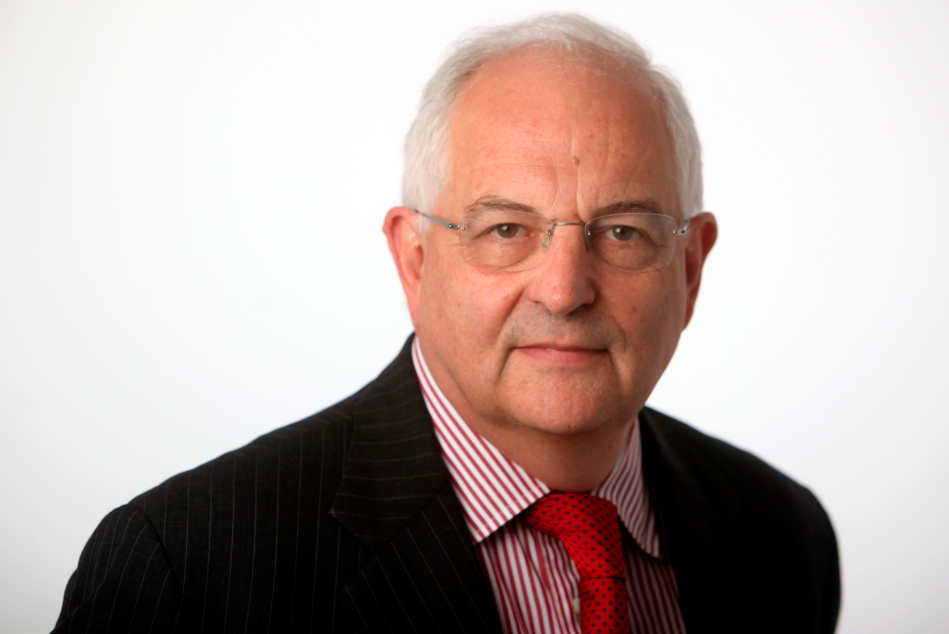 How can economics deal with climate change? In this interview, Martin Wolf, Associate Editor and Chief Economics Commentator of the Financial Times, talks about the crucial importance of dealing with climate change and discusses the ways in which economic analysis and policy can help. He shares his views on the milestone COP21 agreement and the role of taxes and regulation dealing with climate change. Martin assesses the potential of using more environmentally inclusive economic accounting measures to help deal with environmental issues, and shares his views on emerging economic models that emphasize low or no-growth economic activity. What emerges finally, in this wide-ranging, personal, interview, is a resolutely optimistic vision, one where man’s capacity to invent and innovate can provide solutions to overcome the growing environmental challenges we face.

Martin Wolf is a distinguished and highly respected financial and economic journalist and commentator – covering a very wide range of economic, financial and other topics –and has recently been a strong voice on the importance of dealing with climate change.  He has received numerous awards for his work — including a CBE for services to financial journalism in 2000 –and was appointed a member of the UK government’s Independent Commission on Banking in June 2010. Martin’s most recent publications are Why Globalization Works and The Shifts and the Shocks: What we’ve learned – and have still to learn – from the financial crisis, published in 2015. This interview was undertaken last year prior to the COP22 and prior to the election of Donald Trump.