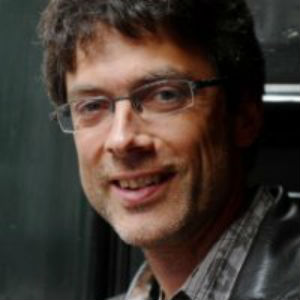 Dr. Per Espen Stoknes is a distinguished psychologist and economist and chair of the Centre for Green Growth at the Norwegian Business School.  He is a pioneer in the field of climate change psychology, which he has studied for twenty years–and the author of numerous books including the acclaimed What We Think About When We Try Not to Think About Global Warming (2015). Per is also a serial entrepreneur and co-founder of the clean tech company GasPlas.

In this revealing interview, Per unpacks the psychology of climate change communications –and why increased scientific certainty on this issue has only entrenched apathy among much of the general public. He outlines the five key psychological barriers impeding climate change action, explains why gloomy narratives about climate change are ineffective, and counsels communication that takes into account people’s psychology—for example, stressing the wider societal benefits of climate action through “positive framing”. Stoknes also highlights the dangers assuming the general public reach decisions on a rational basis, highlighting the influence of the mass media’s powerful distortions of climate issues, such as the “ClimateGate” debacle of 2009.